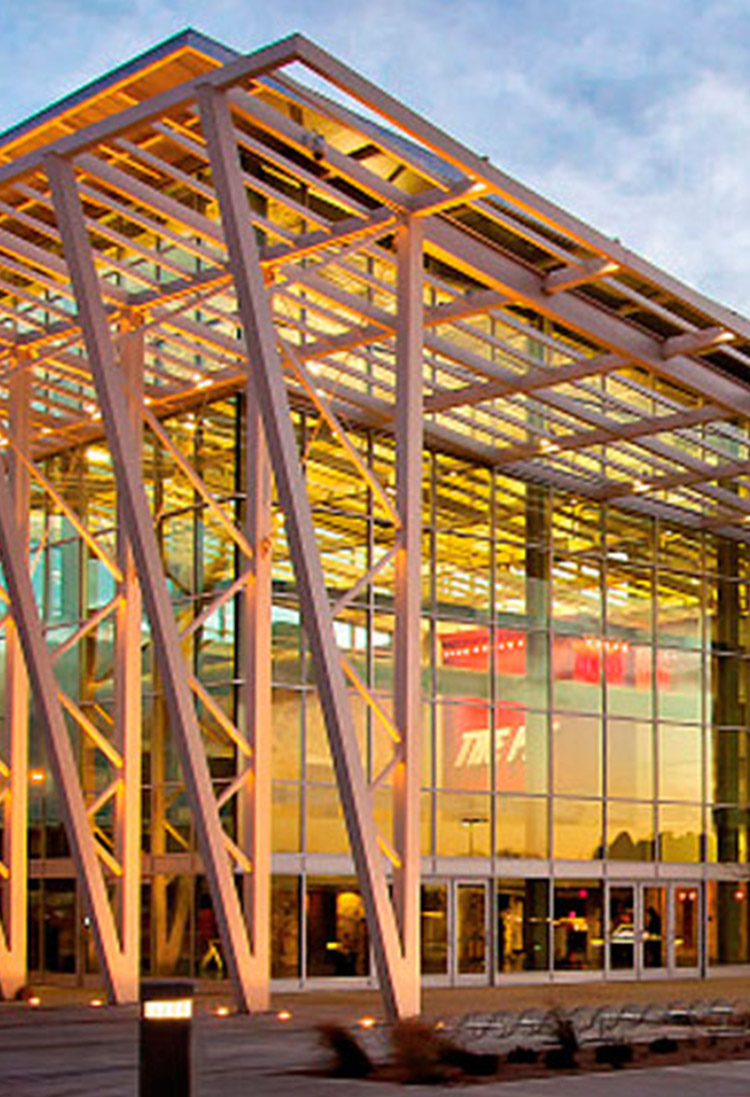 Chavez-Grieves is honored to have received many industry awards since our founding in 1980, including the following recent awards:

ENGINEER OF THE YEAR
American Subcontractors Association of New Mexico